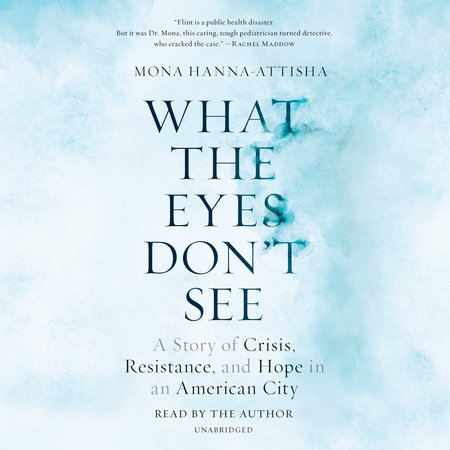 I believe the Flint Water Crisis was a terrible tragedy that could have been easily prevented. The tragedy occurred because of a combination of ineptitude, neglect, and carelessness of our government leaders. This book summarizes the tragedy through Dr. Mona Hanna-Attisha's eyes, the doctor that stopped the tragedy from continuing to evolve, and who was later recognized in TIME magazine's 100 most influential people in the world for her efforts.