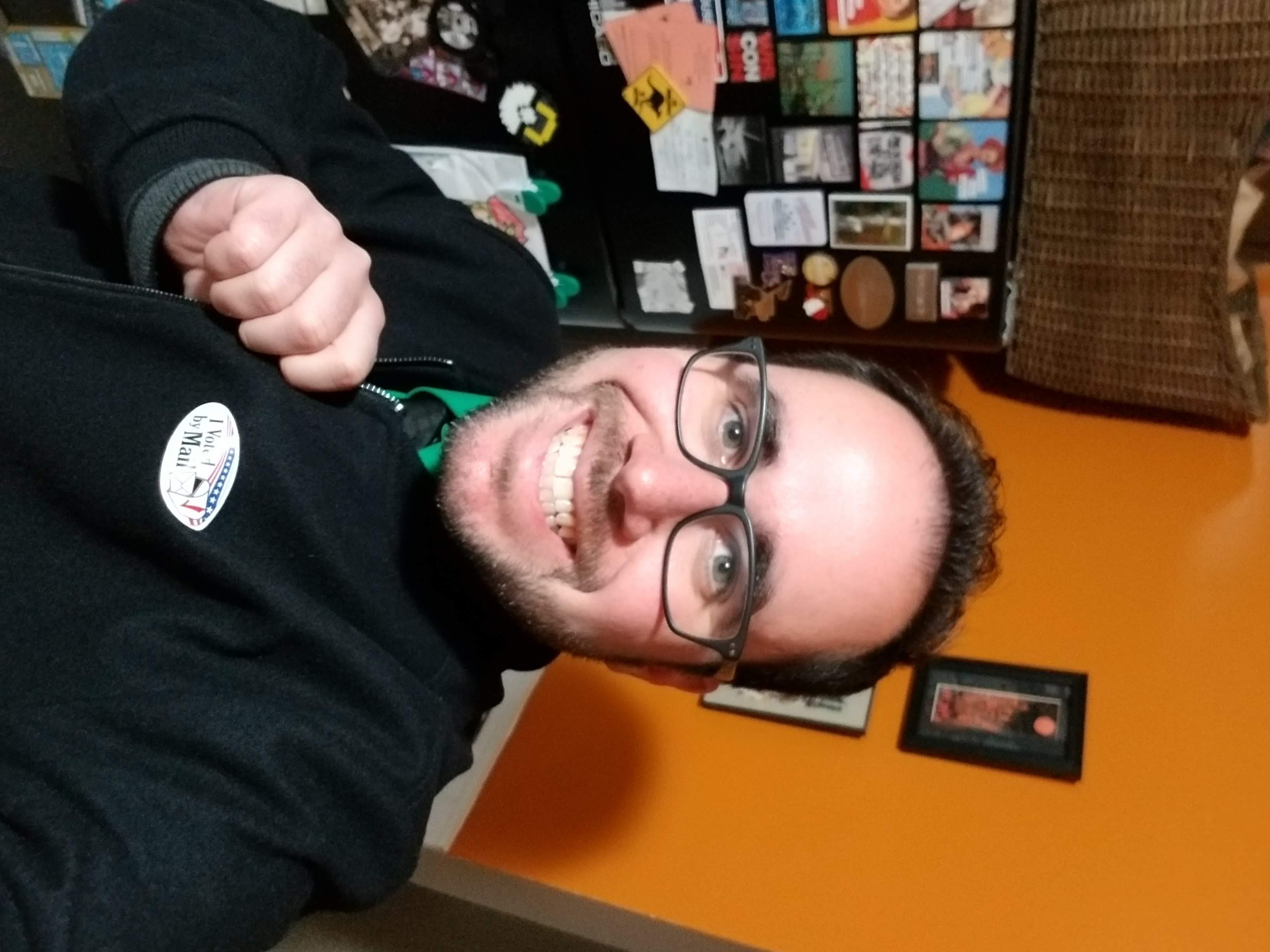 The United States conducted elections during the Civil War, in the midst of World War II, and while the Spanish Flu pandemic was ravaging the country in 1918. Read why it is important to have on time elections in August and November, from two of the folks that help conduct elections in our State, including our own County Clerk, Fred Miller.