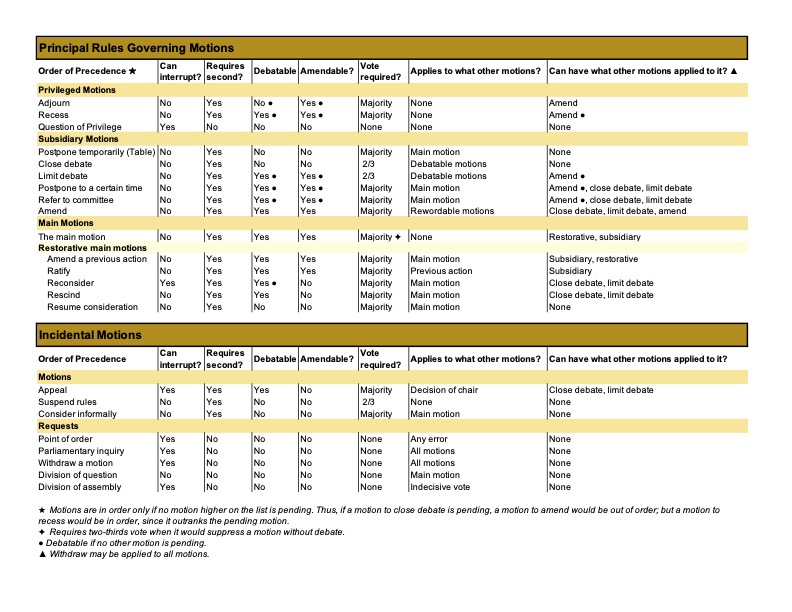 At our February 1, 2022, City Council meeting, there was a motion to change the Purchasing Ordinance, with various details offered. The main motion was somewhat lengthy, and I motioned to amend an amount from $15,000 to $10,000. The chair of the meeting (the Mayor) should have asked for a second, but this was not handled correctly. Had there been a second, we would move onto discussion and vote on the amendment (the motion with $10,000), otherwise (the vote failed) we would continue on without the amendment and go back to the main motion (the motion with $15,000).

What happened instead, was that the chair did not realize I was in order (allowable) to make this motion, and another member thought that by saying "no" as the maker of the main motion (motion with $15,000) meant that my amendment (motion with $10,000) could not be accepted. That is not how parliamentary procedure works. Parliamentary procedure is meant to encourage thorough debate, and the maker of the motion being the sole caretaker of their motion would not meet this democratic goal.

As more discussion happens, including our city attorney being unfamiliar with motions to amend. Eventually, the main motion maker (motion with $15,000) exclaims "I call for the question", expecting that to end debate all on its own. The "call to question", or motion to close debate, which requires a 2/3rd vote) is only in order when it's your turn to speak. You cannot interrupt another member, or another motion (we had yet to ask for a second on my motion).

I made a "point of order", which is always in order (unless an adjourn or recess motion is on the floor), to get clarity on what we were about to do:

It seemed very unclear at this point. Then the chair says "let's call the roll." Shortly after, a city administrator begins the roll call vote. The roll call is interrupted by myself and another member, because no one knows what we are about to vote on.

At this point the discussion continues and we only vote on the main motion. Parliamentary procedure was not followed. Ultimately, the motion passed on February 1st was to ask the city attorney to draft an ordinance change that will be at a future meeting.

Here is the motion summarized:

To direct the city attorney to draft an ordinance that

A JPG of the parliamentary procedure chart can be found here, and a PDF of the chart here.