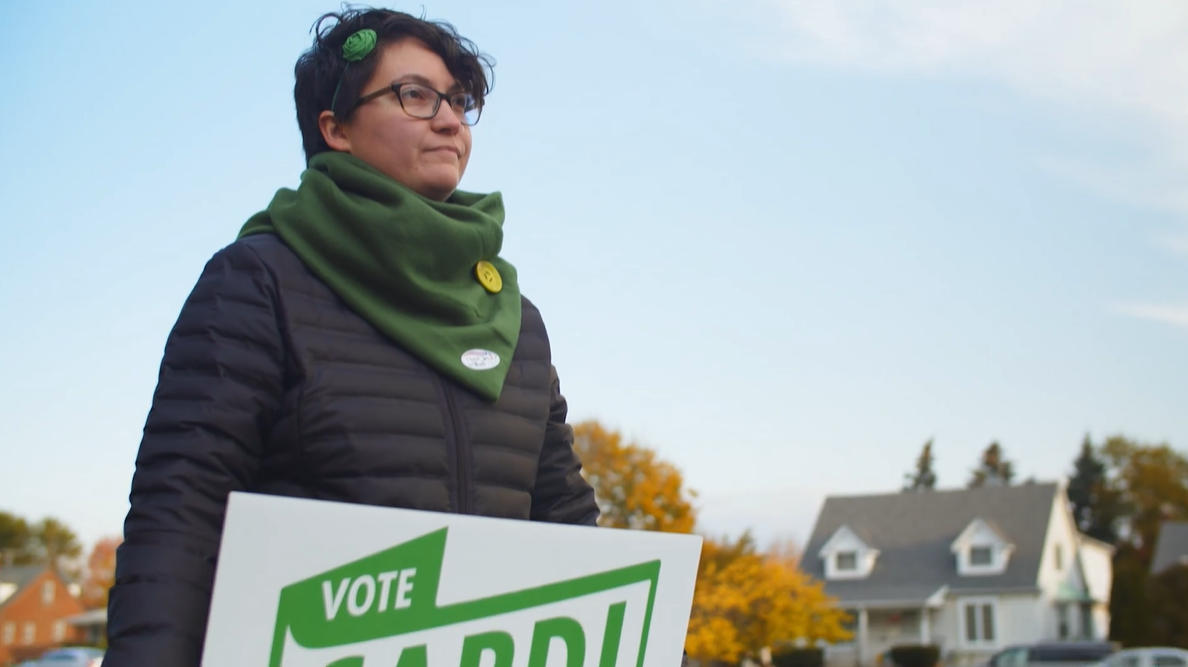 P.S. Alysa and I make a few minor appearances ?

Hopefully everyone had a great Thanksgiving!

Earlier this week I participated as a panelist with the Michigan Municipal League (MML) during a training for Newly Elected Officials. It's a course also offered as a refresher, as many of the participants in my breakout session had more years on their board than I do!

Also, I found out this week I was selected as a new member on the MML's Elected Officials Academy (EOA) Advisory Board. The EOA is a free, structured training opportunity for elected officials. MML has been in the game a long time, and has great sessions. If you know of someone who is newly elected, or you're a veteran and want a refresher, check out their calendar. 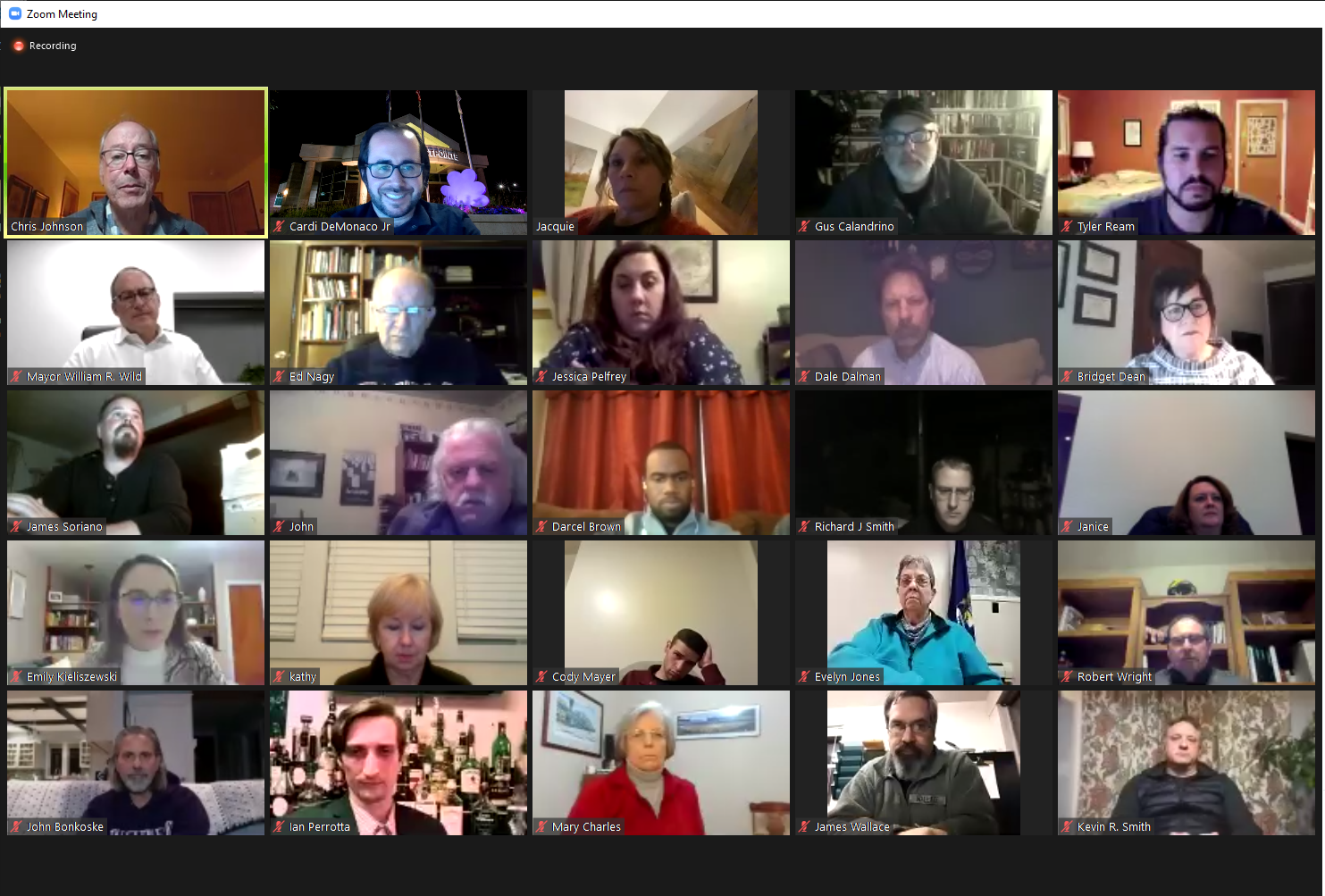 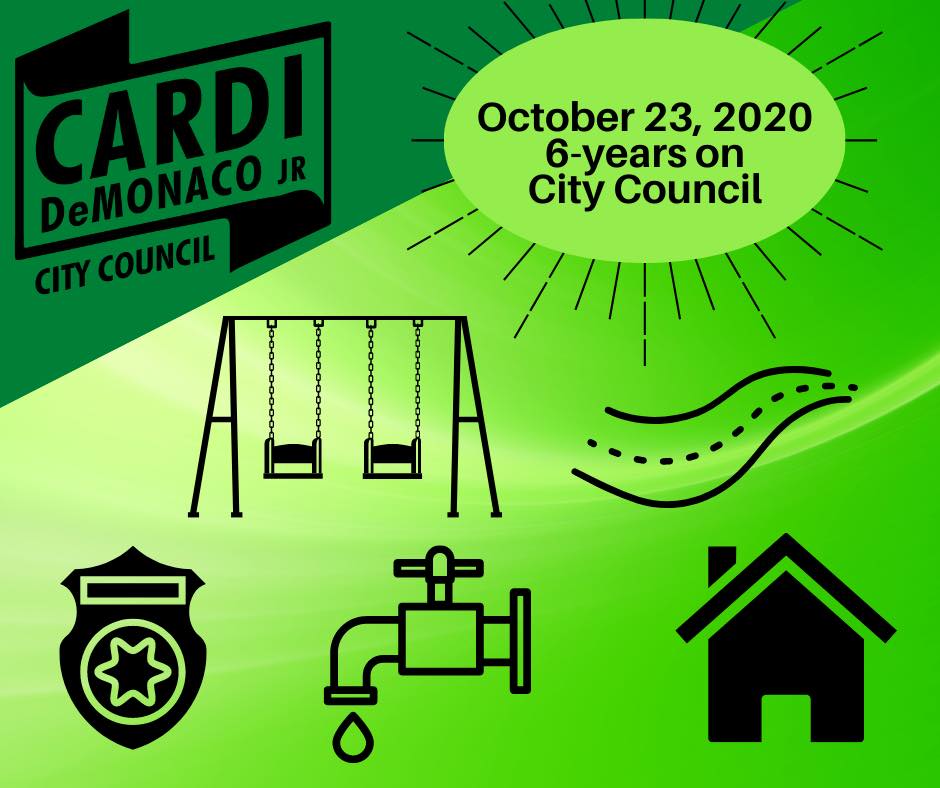 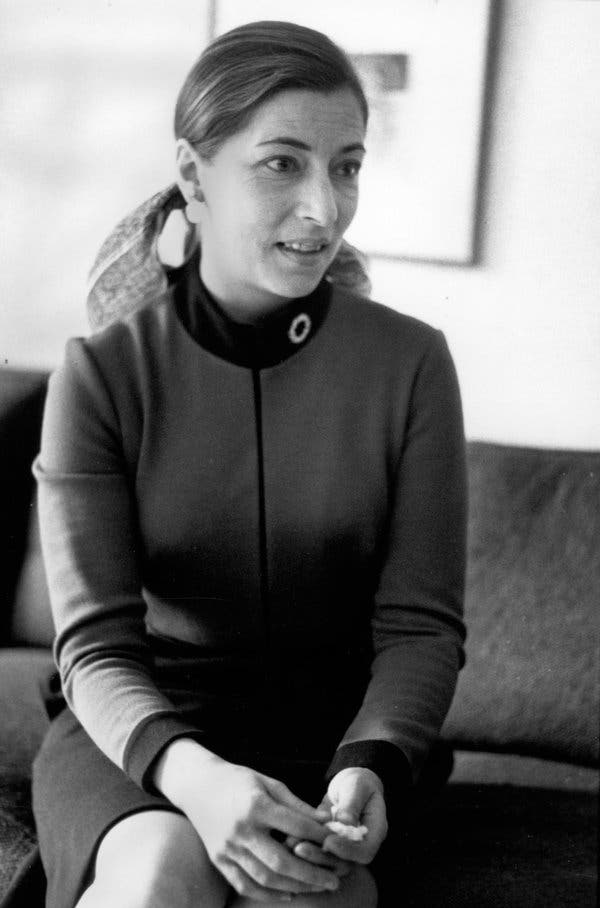 Ruth Bader Ginsburg has left a positive impact on the world that anyone would aspire to. She worked hard for gender equality, and was successful in many ways. Before RBG's legal career, there were laws that distinguished on gender with jobs, rights, and even jury duty.