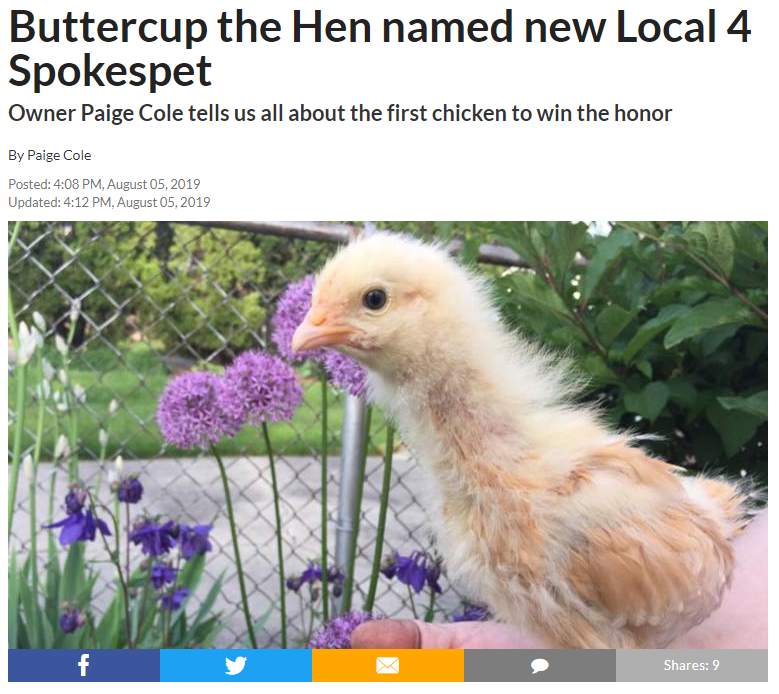 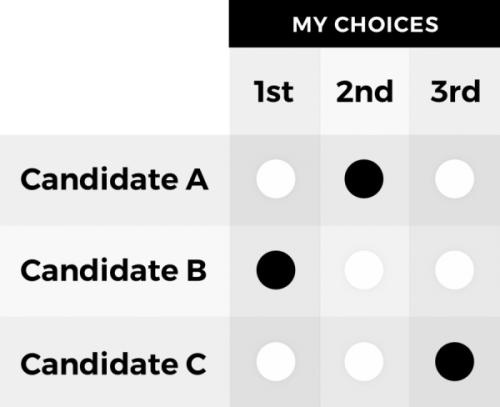 The cities of Eastpointe, Roseville, and St. Clair Shores are beginning today a program to help prevent fatal fires. The group MI Prevention, formerly known as the Michigan Community Risk Reduction Task Force, is offering up to six smoke detectors and one carbon monoxide detectors to be installed in an applicant's home. Click here for more information about the program, and click here to apply!

There have been four fatal fires in the City in just the last few years. Let's work together and prevent fatal fires. 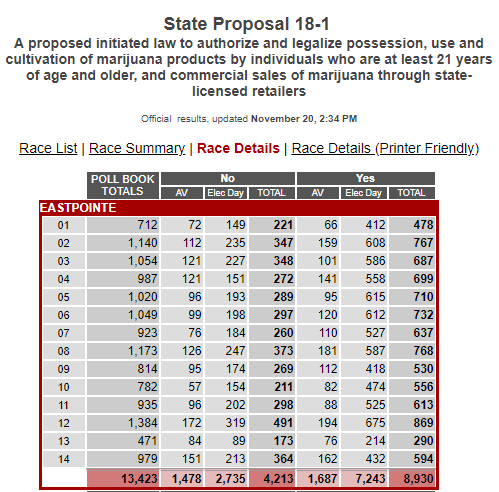